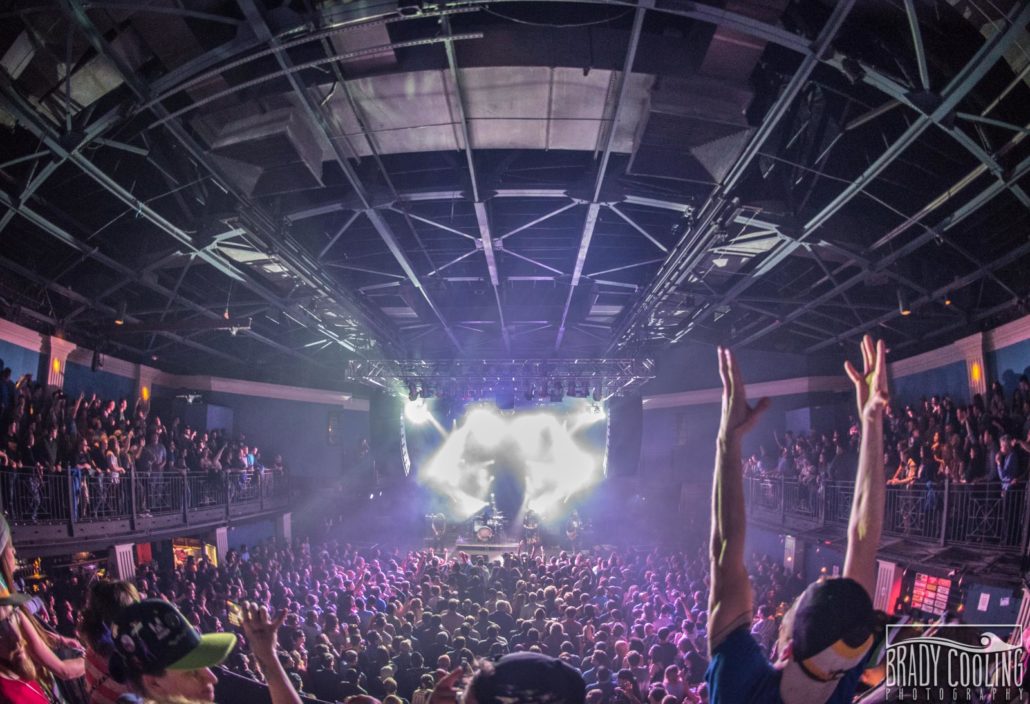 Pigeon’s Playing Ping Pong and Consider the Source with a flocking good show in DC!

Few things are better then Pigeons Playing Ping Pong and a sold out show at the infamous 930 Club in Washington DC. And this past weekend was no different, I could sadly only attend their Saturday throw down, but it was beyond worth it and has been one of my favorite shows of the year so far. PPPP has had a special place in my heart for many years as well as so many others in the DMV with them having their roots in this area as their career has taken them from small gigs with hardly anyone there to selling out two nights at one of the best and most renown venues in the country in such a short timespan. Truly humbling, and happy to have been a part of this!

PPPP shows are nothing short of fun, love, energy, goofiness and amazing music from the band back to the fans and contained in the rooms they play. They always give their 100% and leave everything on the table and play each show as good as they can and never leave fans disappointed, myself included! PPPP had Consider the Source to join them in getting the party started on some Pre-April Fools Shenanigans with their unique blend of prog, jazz, middle eastern sounds, rock, metal and everything in between. Truly one of those bands that has always left me speechless and in awe. Guitarist Gabriel Marin has one of the most cool guitars on the planet with a double neck one that has no shortage of pedals and sounds coming out of it at all times. Truly differing styles between them and Pigeons, but that’s why they are both so good and wanting to push the boundaries and do what isn’t expected of them. CTS are Domefest alums, and another reason why Pigeon’s annual May festival is such a great event besides the people, atmosphere, and music is the fact that there are so many diverse bands who play each day. Very similar to last year’s in the best way possible.

Pigeon’s took the stage after a red hot show on Friday and proceeded it with yet another gem in their long list of amazing sold out shows all across the country. Zigzagging and playing to entirely new audiences and cities. Much different from a few years ago when they were playing solely to the Mid Atlantic area and venturing out of the east coast every so often. Not the case now, with so much progression, shows, and them working as a unit from top to bottom as a whole. From Jeremy, Alex, Greg, and Ben onstage they are easily one of the best touring bands in the country in my opinion, and will be so for many more years to come.

A set of lots of fan favorites, long jams, and even some April-Fooling’ around with some of the songs. Never a shortage of fun, I can’t stress that enough with them. They just look like their having the time of their lives, and looking at the crowd; I would say that mantra and aura has spread to them as well as they are exactly the same way.

One of my friends said that “if you aren’t having fun at a Pigeon’s show, then you aren’t human.” And I totally agree. It’s one of those bands where regardless of what you like musically you won’t ever say it wasn’t fun or they truly don’t have fun and enjoy their job of bringing music to the minds of so many others. It’s a special thing to be a part of, and I’m glad I’ve been able to enjoy their ride for many years and many to go. See you at Domefest, and always always..

“Celebrate the people you Love!”

Listen to the music play!”

SunSquabi- The Foundry at the Fillmore Philly- Philadelphia, PA- 3/29/18